Women are starting their own businesses to continue their participation in the workforce and are using their education, skills and training to develop flexible working models around caring responsibilities.

And it is working:

Small businesses account for 33 per cent of Australia’s GDP 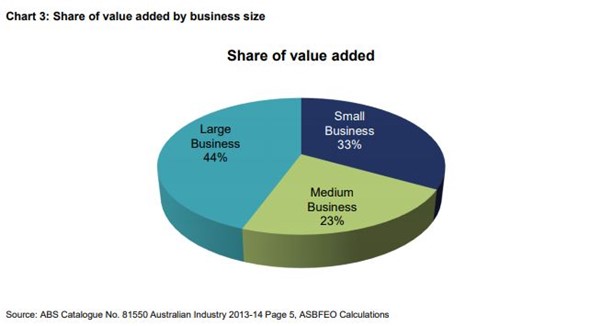 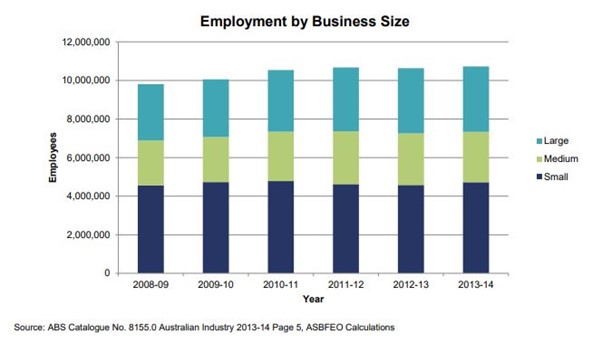 According to the ABS Women in Business report (2015):

As is often the case, the parenting and income earning roles were able to be combined by women running their own businesses. Women who operated businesses were the most likely employed people to have dependent children.

In Australia, a 2003 study using ABS Business Longitudinal Survey data from 1995-96 to 1997-98 (when owner gender was collected) found no significant differences in financial performance and business growth between Australian women’s and men’s businesses. In 2013, women were just as likely as men to have multiple contracts underway.

In 2012, a national research project commissioned by the Australian Women Chamber of Commerce & Industry found that less than 20 per cent of Australian women business owners were tendering for local, State and Federal Government contracts around Australia, but of those that tendered, 60 per cent were successful.

Lack of finance was the main reason most women (58 per cent) gave for not starting a business when they had been considering doing so.

The round table discussions revealed a number of other issues: