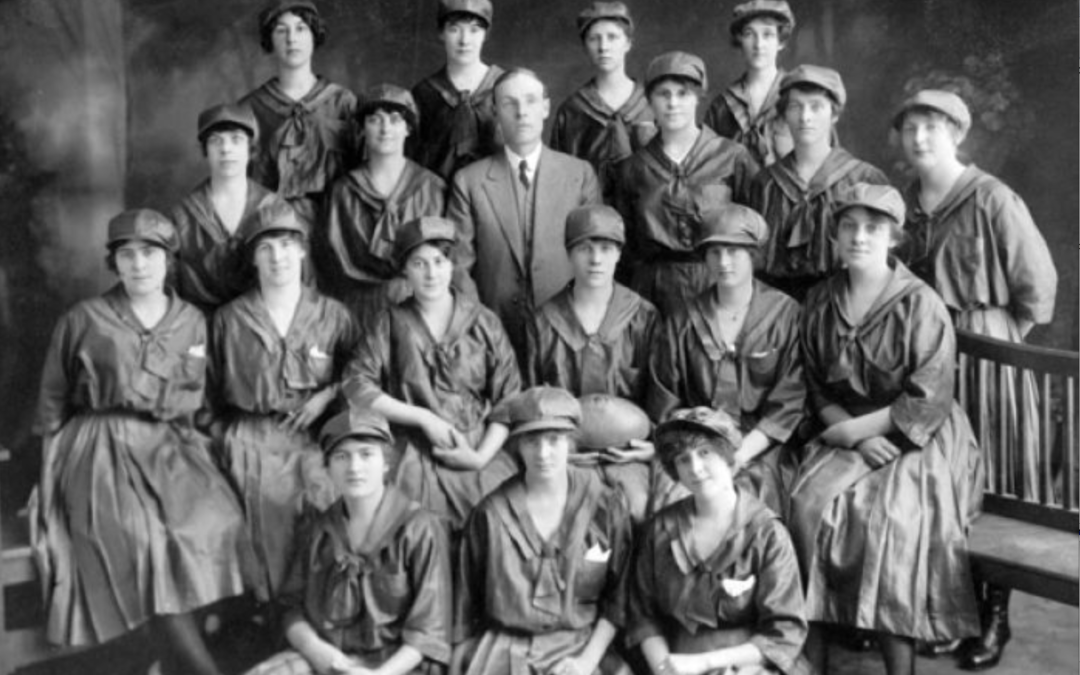 Women and AFL have a long history in WA – it was 1915 when 36 pioneering young women in modest and cumbersome outfits took to the field and showed that women belonged there too. A century later we finally see the AFL kick off its eight teams in a condensed season – with record attendance and coverage.

Women in all sports have been fighting for a decade for a level playing  field – equal pay for equal value. So are we. How did they get this far and what does it mean for women playing and leading in sport today?

We now see women being paid more money than ever before – albeit there is great disparity.

Whilst this is hailed as a victory, women in the AFL have a long way to go.  Women’s participation in Aussie rules at a grassroots level is exploding, with 380,041 women and girls registered to community clubs last year. It’s not a coincidence; people are acting on what they see. And it is this participation that will drive change.

They will continue to demand change until women receive fair remuneration:

No matter the workplace, women should be paid the same as men for doing the same job,” Ms Libby Lyons, Director of the Workplace Gender Equality Agency states. “By not paying male and female players equally, employers send a message to young girls and women that they are not as highly valued as men even when they are the top of their field.” (WGEA 2017)

What a continued push for change will really mean is that, if they are good enough, girls will have just as much chance of playing at the highest level in the country as the boys they play beside.

What can I do?

Read more about equal pay for work of equal value